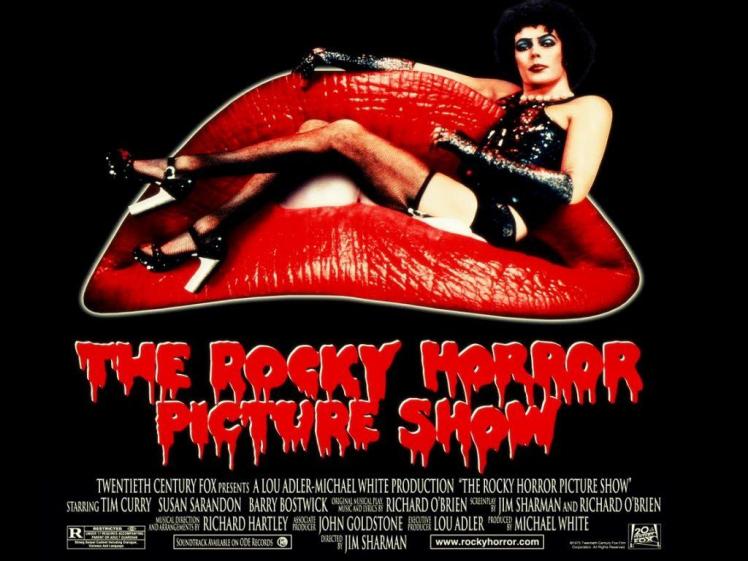 Give yourself over to absolute pleasure this Halloween with CinePunked and Accidental Theatre.

On 30 October Accidental will be hosting a singalong screening of cult classic The Rocky Horror Picture Show hosted by Ms Cherrie On Top. While the film is screening, a feed on Facebook and YouTube will feature an accompanying live commentary led by CinePunked’s Robert JE Simpson and Dr Rachael Kelly.

CinePunked’s Rachael Kelly explains: “We’ve been talking about some exciting new forms of content with Accidental for some months now. One of Accidental’s suggestions was a live commentary, and we nearly did that for our Clerks event. We’re both Rocky Horror fans so when they suggested this we couldn’t say no.”

Robert JE Simpson continues: “Its nonsecret that I’ve harboured a lifelong ambition to be in the Rocky Horror cast for a show and this is as close as we might get. The live format is terribly exciting, and commentary tracks offer lots of unexpected challenges. When I recorded the commentary for the Howard the Duck Blu-Ray earlier this year we had the advantage of being able to rerecord – no such luxury here! Expect some facts, some opinions, and maybe some surprises.”

Tickets for the singalong are available here. The live feed will be available via both the Accidental and CinePunked Facebook pages.